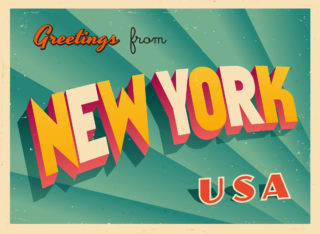 This post is part one of two on how the State of New York is regulating CBD.

Last week, New York City’s Department of Health (“DOH”) quarantined a number of edible products that contained hemp-derived CBD (“Hemp-CBD”) and announced that Hemp-CBD would not be allowed in food products in the City. Eater first broke the story, but the crackdown made national news with the Wall Street Journal, the New York Times, NBC, and Fox all publishing stories on the event. It is unsurprising that the DOH action drew such coverage. CBD is massively popular, New York City is the largest city in the United States, and the story is compelling because the DOH actually sent out agents to quarantine products, rather than simply issuing a statement. It seems to be this last point that garnered national attention based on the relative lack of coverage of a very similar story a few months ago.

On December 18, 2018, shortly before the signing of the 2018 Farm Bill, the New York State Department of Agriculture and Markets (the “Department”) issued a series of frequently asked questions (“FAQs“) and a CBD Processor Template Agreement (“CBD Agreement“) that were both focused on Hemp-CBD. Unlike the DOH, the Department did not take any enforcement action. Coverage of the FAQs and the CBD Agreement was sparse. Now that New York City is taking action, it’s time to dig into the state’s position on Hemp-CBD.

The Department oversees New York’s industrial hemp program, which was promulgated under the 2014 Farm Bill. Rather than issuing licenses or permits, the Department enters into research agreements with individuals and companies who wish to process hemp into commercial products. The Department uses a number of template agreements available online. The CBD Agreement applies to processors who wish to create Hemp-CBD products intended for human consumption.

The FAQs and the CBD Agreement make it clear that the Department is intending to treat Hemp-CBD as a dietary supplement. The FAQs state that an individual cannot “sell any item for human consumption that has CBD as an ingredient unless” the two following standards are met:

The FAQs elaborate on its dietary supplement standard:

What is the difference between a dietary supplement and a food product?

What are “dietary-supplement standards” or “dietary supplement GMP”?

The FDA sets three levels of Good Manufacturing Practices (GMPs): one GMP standard for foods, a more rigorous GMP standard for dietary supplements, and an extremely rigorous GMP for pharmaceuticals. Products listing CBD as an ingredient must be manufactured pursuant to the dietary-supplement standards. The dietary supplement GMPs are federal, and are described here: https://www.accessdata.fda.gov/scripts/cdrh/cfdocs/cfcfr/cfrsearch.cfm?cfrpart=111

This section is titled “Current Good Manufacturing Practice in Manufacturing, Packaging, Labeling, or Holding Operations for Dietary Supplements.” Any product for human consumption that lists CBD as an ingredient must be manufactured pursuant to these dietary-supplement standards.

This dietary supplement classification applies to any “product that is a combination of ready-to-eat food with additional CBD infusions or CBD extracts, such as CBD chocolate syrup or CBD soda or CBD-infused frosting drizzled cookies.” The FAQs also  apply to CBD-Hemp from other states: “products made from industrial hemp that are sold in NYS must meet NYS standards, regardless of where the product is processed or manufactured.”

It should be noted that the Department acknowledges that its jurisdiction over Hemp-CBD is limited. For example, the Department does not require businesses to apply to the Department to add pre-manufactured Hemp-CBD to another product such as a topical or to develop products using CBD is sourced from another state. There is also no requirement to obtain any authorization from the Department to sell Hemp-CBD products. However, if the product is sold anywhere in New York State, it must comply with dietary supplement standards.

Later this week, I’ll analyze the CBD Agreement and how it provides additional insight into the state’s position on Hemp-CBD. 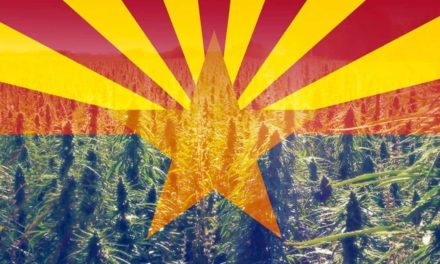 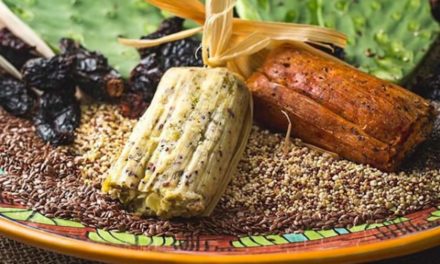 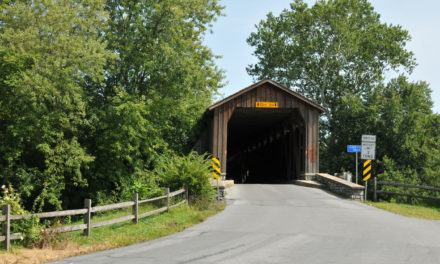