We’ve been writing a lot on this blog about the regulation and sale of cannabidiol (“CBD”) products at the state and federal levels. The United States is not the only international actor, however, that is concerned with regulating the sale of CBD products, including CBD-infused foods. The European Food Safety Authority (“EFSA”), the European equivalent of the U.S. Food and Drug Administration (“FDA”), recently changed guidance on cannabinoids, declaring that all new food products infused with the plant or its derivatives should receive a pre-market approval under the European Union “novel food” regulation.

Regulation 2015/2283, which is the latest food regulation adopted by the European Parliament and the European Union (“EU”), defines “novel food” as “food that was not used for human consumption to a significant degree within the Union before 15 May 1997, irrespective of the dates of accession of the Member States to the Union.”

The EU Novel Food Catalogue entry for CBD, which contains a non-exhaustive list of ingredients that inform member nations on whether a product will need an authorization under the Novel Food Regulation, now refers to a broader class of “cannabinoids” and provides that:

Without prejudice to the information provided in the novel food catalogue for the entry relating to Cannabis sativa L., extracts of Cannabis sativa L. and derived products containing cannabinoids are considered novel foods as a history of consumption has not been demonstrated. This applies to both the extracts themselves and any products to which they are added as an ingredient (such as hemp seed oil). This also applies to extracts of other plants containing cannabinoids. Synthetically obtained cannabinoids are considered as novel.

This new EFSA guidance drastically expands the categories of cannabinoids that would require pre-market approval–note, however, that hemp seeds, flour and seed oil remain permitted–and it suggests that CBD-infused food could be off the European market for some time. Generally, it takes 3 years for an ingredient to gain novel food status.

A handful of European countries such as Spain, Italy, and Austria have already taken enforcement actions against CBD products on the basis of being “novel foods.” As such, it seems likely that these EU member nations will adopt the new EFSA guidance and continue their efforts in regulating CBD-infused foods as “new foods.”

The EU or its affiliates are expected to provide further guidance on this issue; however, due to administrative procedures and time required for adequate data collection, such publication won’t likely be released until 2020.

This new EFSA guidance will further complicate U.S. CBD companies’ ability to export their products overseas. In addition to potential international law violations, CBD companies run the risk of FDA and Customs and Border Protection (“Customs”) enforcement actions. The FDA has yet to release guidelines on shipping CBD products to other countries; however, the main FDA inquiry for the purpose of exporting CBD would likely be whether the CBD products were adulterated or mislabeled due to the fact that they were not manufactured or labeled in compliance with the target country’s law. Another risk in exporting CBD products is that Customs agents may not have a sophisticated understanding of the difference between hemp and marijuana, as demonstrated in recent state enforcement actions. If such confusion were to occur, Customs would likely seize the CBD shipment and potentially involve the Drug and Enforcement Administration.

In light of those regulatory changes, CBD companies should remain informed on domestic and international shipping laws and consult with experienced lawyers to assess the risks of exporting their products overseas. 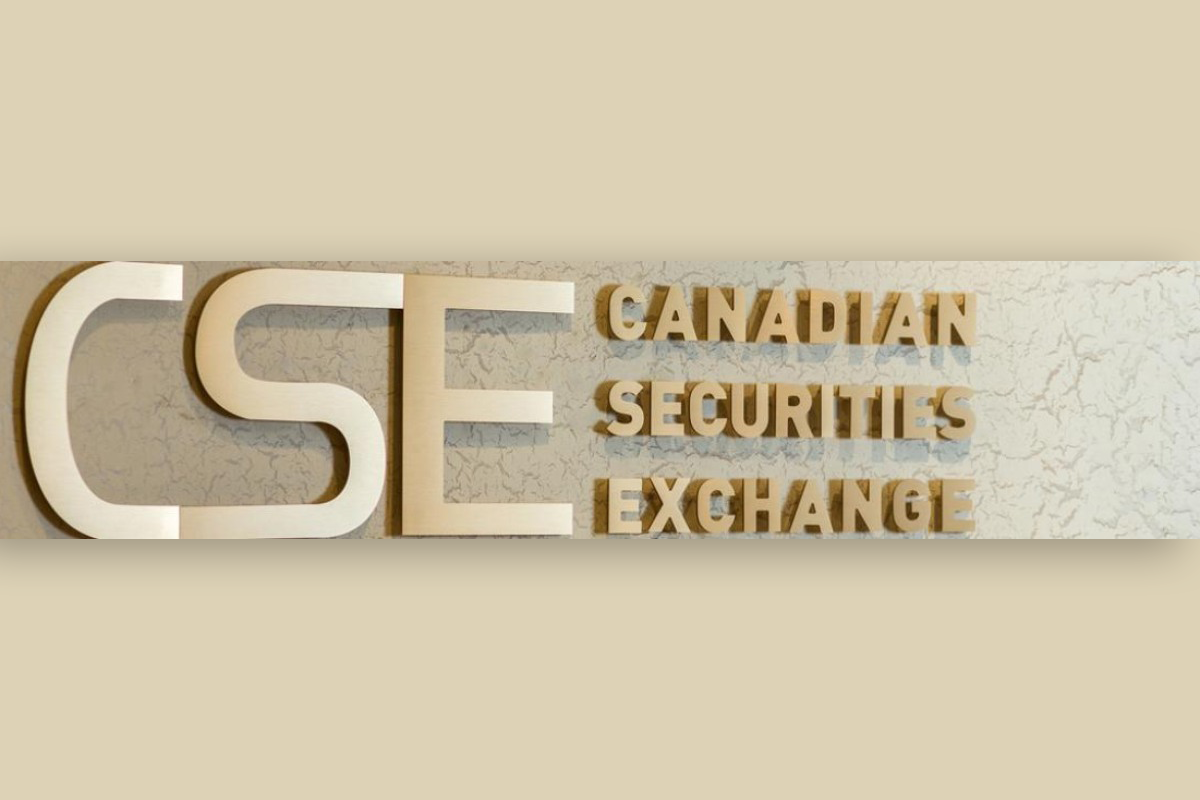 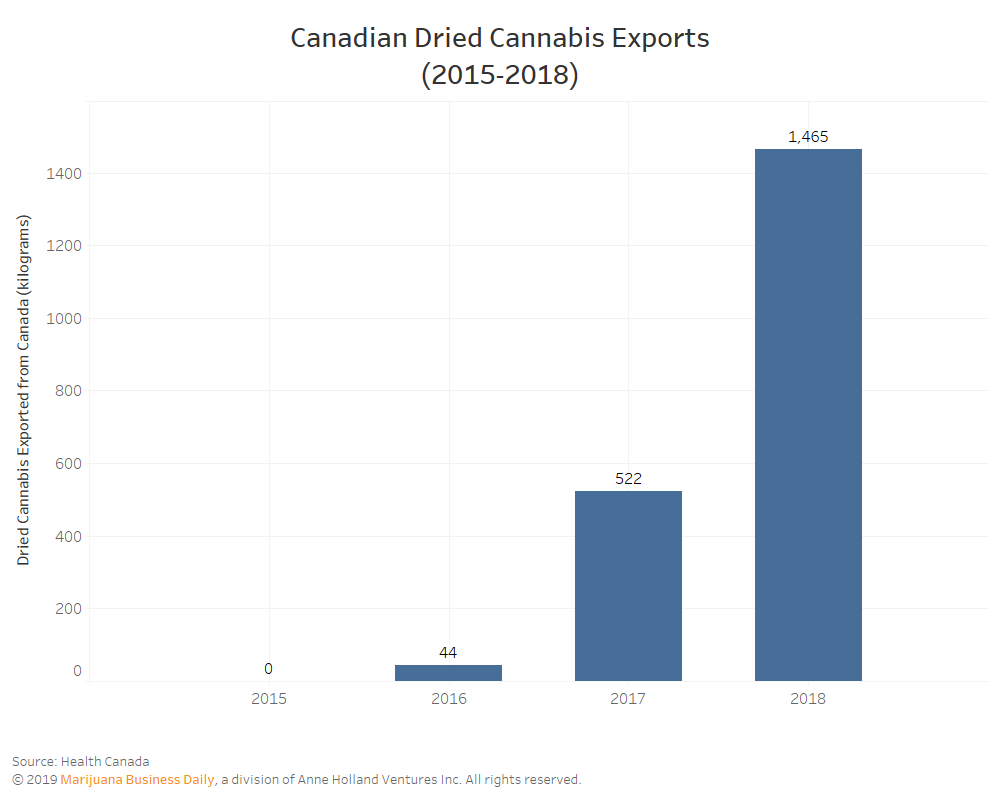 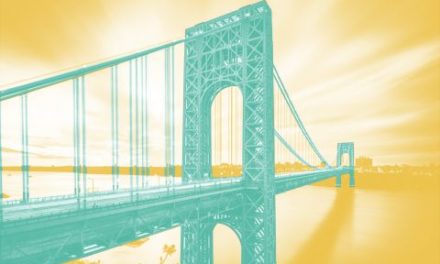