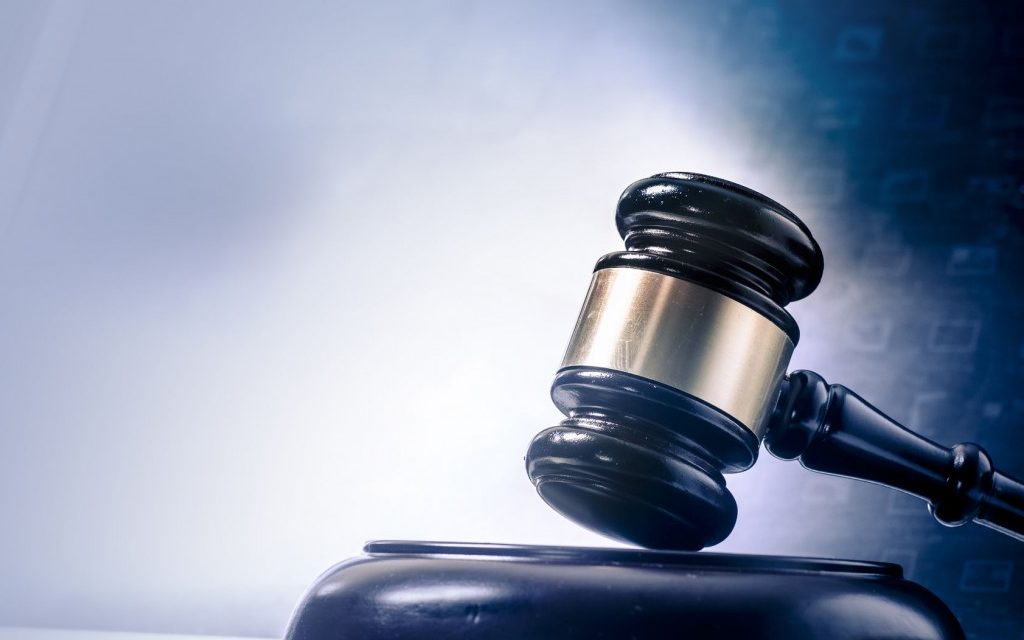 The complaint was filed Feb. 13 in federal court in the central district of California, according to Bloomberg Law.

UPS accuses United Pot Smokers, UPS420 and THCPlant of using names and logos that are “confusingly similar” to the package-delivery giant’s name and well-known shield logo.

The defendants sell cannabis products through the websites upsgreen.com and ups420.com, according to the complaint.

UPS said it sent three cease-and-desist letters between last August and November, but the defendants failed to respond.

The Atlanta-based delivery giant also said the alleged infringement hurts its reputation through association with a cannabis company and further claimed the defendants have a reputation for offering “sham services” under the UPS mark and shield logo.

The defendants couldn’t immediately be reached for comment, according to Bloomberg.

UPS is seeking a permanent injunction against the defendants and an unspecified amount of monetary damages.

A federal judge on Feb. 15 denied UPS’ request for a temporary restraining order until the defendants have a chance to be heard.

The defendants have been ordered to respond to the allegations by Feb. 28, with a hearing scheduled for March 7. 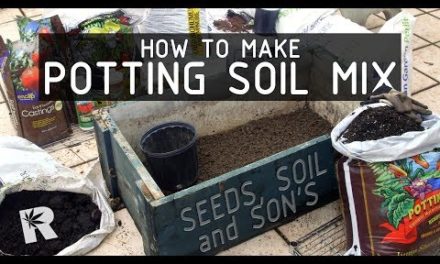 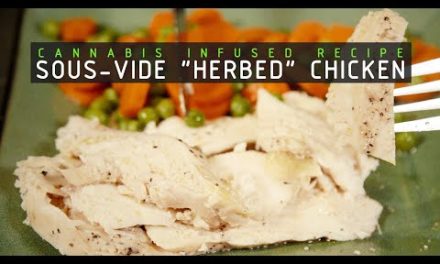 How to Make Terpenes eJuice with Wax, Shatter and Rosin: Cannabasics #111

How about an outdoor grow?