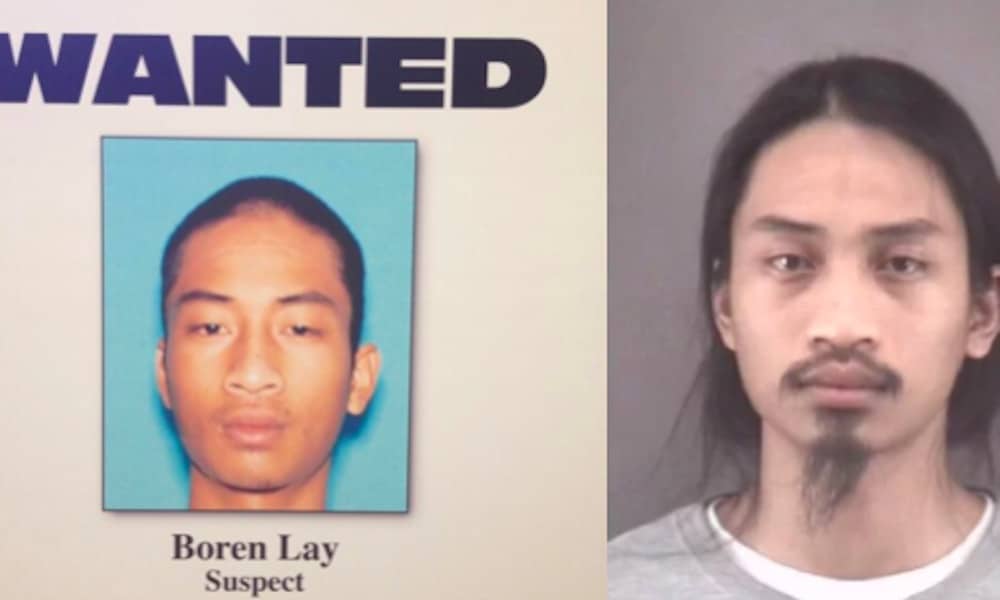 A man arrested on marijuana charges by law enforcement officers in North Carolina on Saturday turned out to be a fugitive from California wanted for murder, according to media reports. Boren Lay, 25, was arrested by agents with state Alcohol Law Enforcement (ALE) at the El Barracho, a bar licensed by the state Department of Alcoholic Beverage Control in Winston-Salem.

The agents had been conducting an investigation at the bar when they discovered cannabis. After obtaining a warrant to search the establishment for drugs, agents confiscated more than 11 pounds of marijuana and 842 vials of THC oil. Lay and two other men, Sovath Yern, 30, one of the owners of El Borracho, and Sovann Yern, 31, who are both of Massachusetts. Police say that they have confirmed that all three men are members of the Southern California street gang known as the Asian Boyz.

After his arrest, Lay reportedly concealed his identity from police for almost nine hours. When he finally revealed his true name, officers discovered that Lay is wanted for a murder that was committed in California in July 2013. Bryan House, ALE branch head, said that officers with the agency have to be prepared to act on any violations that they discover.

“Through the course of a normal investigation, ALE special agents never know who they could potentially encounter,” said House. “As highly trained professionals, ALE special agents’ primary job is to investigate any criminal behavior associated with an ABC licensed establishment and arrest those responsible.”

The men arrested have been charged with multiple crimes including trafficking marijuana by possession,  trafficking marijuana by transport, possession with intent to sell or deliver marijuana, maintaining a building for controlled substances, possession of drug paraphernalia, and allowing violations of the controlled substances act to occur on the licensed premises.  El Barracho could also be penalized by the ABC with fines or a license suspension or revocation.

Bail was set at $100,000 for Lay on the drug charges but denied for the murder charge. Bail of a $50,000 secured bond was set for both Sovath and Sovann Yern.

A detective with the Los Angeles County Sheriff’s Department said that while deputies had not been actively looking for Lay, his arrest is “extremely important.” Lay has been wanted by the LASD as a suspect in the murder of 19-year-old Timothy Teapaco. According to witnesses, Lay had been arguing with Teapaco in a parking lot, when he allegedly shot him. Reports say that Teapaco had allegedly been in the gang Tiny Rascals, but became “inactive” after he and his girlfriend had a child together.

Lay is expected to be extradited to California within the next two weeks for a court arraignment in Bellflower, California. 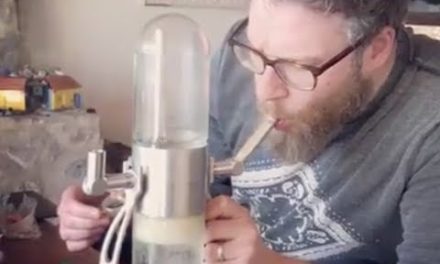 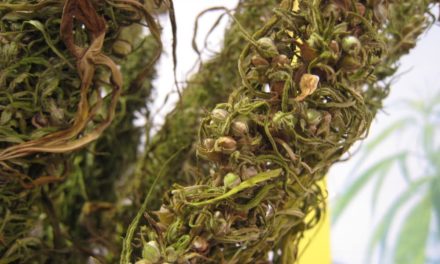 $1 Billion Worth of Cannabis Seized in California Hemp Field Bust 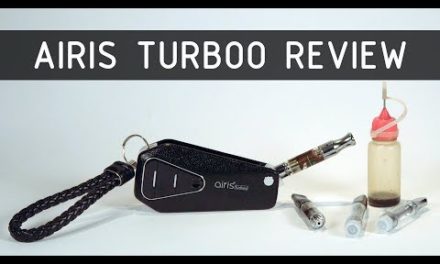 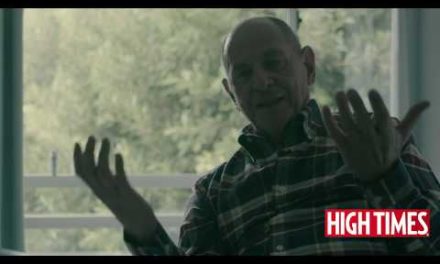