Alaska Gov. Mike Dunleavy aims to repeal the state’s Marijuana Control Board, raising alarm bells among cannabis industry officials and investors who fear the move would put licensing and enforcement decisions in the hands of one person and limit the industry’s input into rulemaking.

Dunleavy’s plan was outlined in a letter to commerce department employees by commissioner Julie Anderson and a memo from Alcohol and Marijuana Control Office director Erika McConnell.

Here’s what you need to know:

Dunleavy’s latest move comes on the heels of his appointment of anti-marijuana activist Vivian Stiver to the board. Stiver’s appointment is subject to legislative confirmation.

Meanwhile, McConnell wrote in her memo that the state Department of Public Safety had terminated her office’s access to databases for crime reporting and information needed for enforcement officers to conduct thorough investigations.

McConnell also noted this has hampered investigators in their enforcement duties and compromised safety because investigators are unable to identify individuals flagged as a risk to officer safety.

The safety department has expressed concern the FBI will strip the state’s access to its databases if marijuana regulators use them because cannabis is illegal under federal law, she said.

But McConnell also noted the department has not asked the FBI if there is a problem and pointed out that, during a 2017 audit, the federal law enforcement agency did not flag any issues with marijuana regulators accessing criminal justice information.

The safety department has agreed to provide requested information for specific investigations, but McConnell wrote that arrangement is “unworkable.” 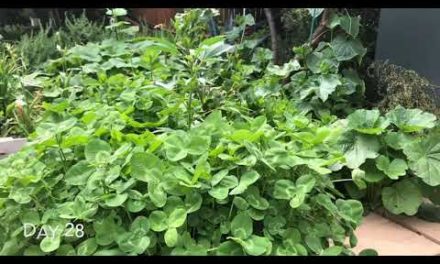 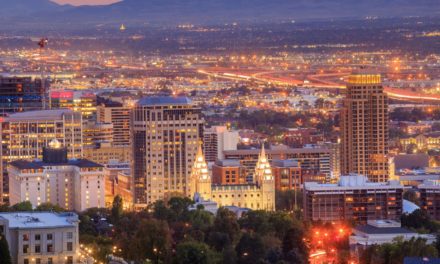 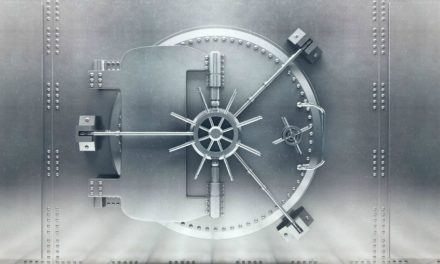 History in the Making At The Cannabis Cup