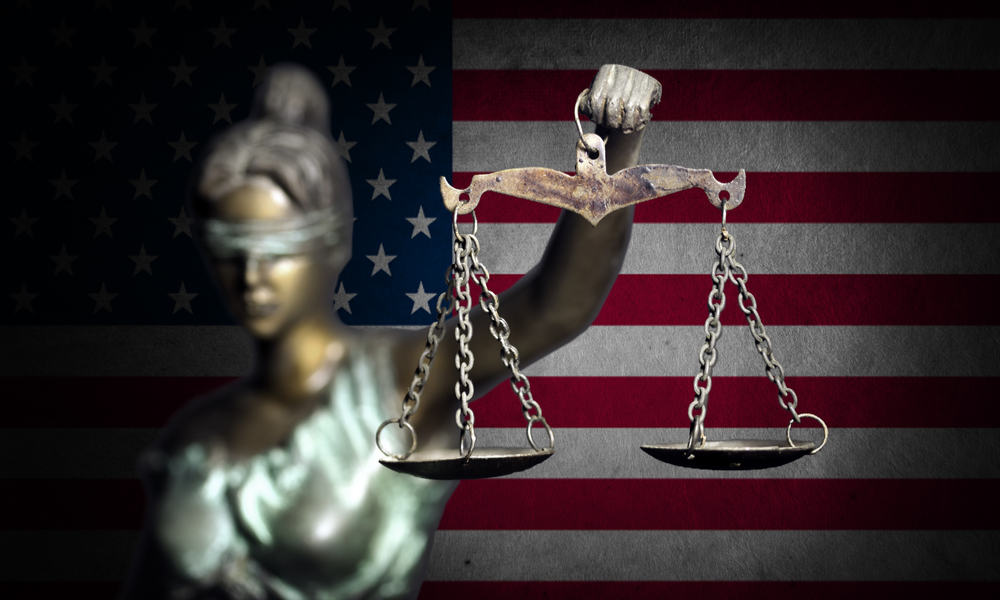 On Wednesday, the Supreme Court of the United States ruled that the Constitution limits law enforcement’s ability to seize and keep private property believed to be connected to crimes. The completely legal practice is called civil asset forfeiture. It lets cops take people’s cash, cars, homes and anything else they say was involved in criminal activity. Police don’t have to prove the property was used in a crime. They don’t even have to convict the suspect who it belonged to. They can basically just take it. But after Wednesday’s unanimous 9-0 decision, the victims of civil asset forfeiture will at least have a better chance of getting their property back in court.

Since its inception in the mid-1980s, federal state and local law enforcement agencies have taken more than $29 billion—that we know about— in cash and property through civil forfeitures. The actual figure could be much higher. According to the Institute for Justice, which reports on the endemic abuse of civil forfeiture in U.S. policing, law enforcement barely keep records of all the stuff they’re taking from people. They also don’t keep very good track of what they do with it all.

Through civil asset forfeiture, police can take your property without charging you with a crime. Then, they can take that property, including cash, and do whatever they want with it. They can give themselves bonuses or buy new equipment or spend it on untold “other” things. Unlike property police seize through criminal asset forfeitures, civil forfeitures don’t require a conviction. The Institute for Justice says just 13 percent of all police asset forfeitures followed a conviction. In other words, for every 100 people police take property from, 87 of them are never found guilty of a crime.

Beyond the abuse of taking property from innocent people, there’s the outrage of how much police take in proportion to the alleged crime. In fact, the highly disproportionate nature of civil forfeitures is what ultimately brought the issue to the Supreme Court. For example, police in Indiana took a $42,000 Land Rover from a person accused of a drug crime carrying a maximum penalty of $10,000. Police in Philadelphia took a couple’s home after charging their son with making a $40 weed sale.

Will the SCOTUS Civil Forfeiture Ruling Really Protect Those Accused of Crimes?

SCOTUS’ unanimous ruling that civil forfeiture has exceeded all Constitutional bounds represents the non-partisan nature of the outrage about police abusing the practice. Writing for all nine Justices, Justice Ruth Bader Ginsburg said the case was a simple one. “The historical and logical case for concluding that the 14th Amendment incorporates the Excessive Fines Clause [of the 8th Amendment] is overwhelming,” she wrote.

Given everything we know about the racial disparities of policing, mass-incarceration and drug enforcement, it’s easy to recognize how civil forfeiture perpetuates inequality under the law. In fact, when it comes to criminalizing and extracting wealth from targeted populations, police have found civil forfeitures a potent weapon. So much so, in fact, that many departments came to rely heavily on civil forfeitures to fund their operations.

All the Supreme Court ruling does is give victims of civil forfeiture more legal leverage. When they challenge law enforcement in court, they’ll be able to argue that the forfeiture was excessive. But they’ll still have to make their case. 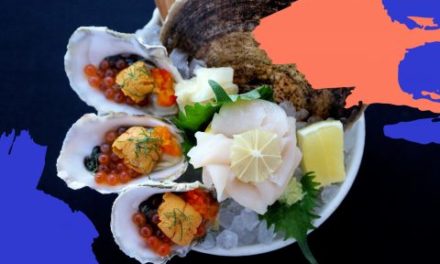 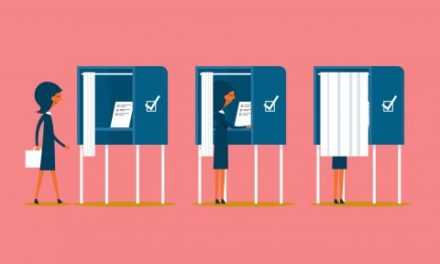 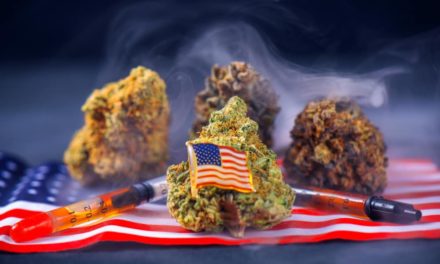 Legislators Have Yet Another Option for Expanding Veteran Cannabis Access 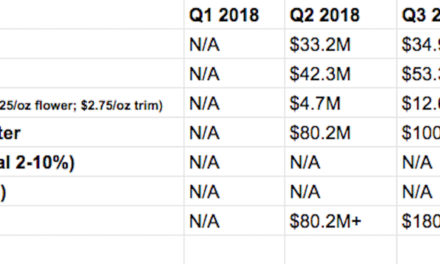