Three years ago, I did a TedX Talk titled “High Dive: Are We Creating Big Marijuana?” The issues I raised in my talk are still relevant today, especially as more states legalize. Basically the new question around state cannabis legalization is who should get to profit from it–big business or those most negatively affected by the war on drugs or some hybrid of the two that can live in harmony?

By way of example, at SXSW this past week, the Equity First Alliance took exception to John Boehner (former U.S. Speaker of the House of Representatives) touting the benefits of cannabis legalization and its bright economic future. In 2018, Boehner joined the board of Acreage Holdings (a cannabis company that’s publicly traded in Canada and getting cannabis licenses and buying cannabis companies in rapid succession across the U.S.) after having been a drug war advocate during his entire political career. To summarize, some in attendance at SXSW found it troubling how Boehner staunchly opposed federal cannabis legalization while a politician and yet now uses his power and influence for his own financial benefit in building a massive cannabis company–according to its website, Acreage Holdings operates in 19 states, and, according to Leafy, it “deployed $202 million in investment in 2018 and lost $217.6 million in the same period.” Needless to say, Acreage embodies most folks’ idea of “Big Marijuana.” While Boehner is no doubt experiencing the upside of the “green rush,” there’s very little recognition of, or easy entree into the industry for, those who paid (and continue to pay) with their civil liberties for cannabis trafficking over the years as part of the drug war that Boehner helped sustain.

Also according to Leafly, Boehner spoke at SXSW about how the benefits of medical cannabis and exciting investment opportunities in the cannabis industry caused him to change his mind about cannabis. Boehner predicts cannabis revenues will eventually outpace tobacco and the STATES Act will end federal prohibition. Acreage Holding’s CEO, Kevin Murphy, was also present and he told the audience and the protestors that Acreage would invest in cannabis social equity projects if the U.S. Congress would relax its stance on things like 280E, which impede financial growth for cannabis businesses.

From my own boots-on-the-ground perspective in Los Angeles, very little has changed since my TedX Talk three years ago, and that’s because states with legal cannabis still follow the 2013 Cole Memo (even though it is dead though new U.S. Attorney General Bill Barr may revive it) on cannabis licensing and regulations. Because the Cole Memo was so strict regarding federal enforcement priorities, states generally adopt incredibly strict (corresponding) regulations with financial and qualified barriers to entry that do not lend themselves to allowing cannabis businesses good or financially realistic opportunities for righting social harms via social equity programs.

To date, only a handful of U.S. cities, the State of California, and the State of Massachusetts have relaxed licensing standards or provided funding to ensure communities disproportionately impacted by the war on drugs get a good piece of the cannabis market. And though I believe these sorts of programs can work, for them to actually work long term, states need to create incentives to encourage wider and deeper participation from the cannabis business crowd.

When I gave my TedX Talk I believed Big Marijuana to be inevitable and my view on that has not changed. I say this because the cannabis businesses still need a lot of capital and business experience to grow fast while at the same time dealing with comprehensive and ever-changing industry regulations. Unless and until state governments better address this balance between corporatized cannabis and disproportionately impacted populations, the actual relief and easier entry for social equity participants and those wrongly affected by the war on drugs may not really come unless and until the federal laws of repeal ensure a carve out for the more disenfranchised.

The bottom line is this: Relying on established cannabis businesses, including those in the evolving Big Marijuana world, to throw themselves into social equity is not likely to lead to meaningful change, which could ultimately harm the industry as a whole. States, and ultimately the federal government, will have to do better. 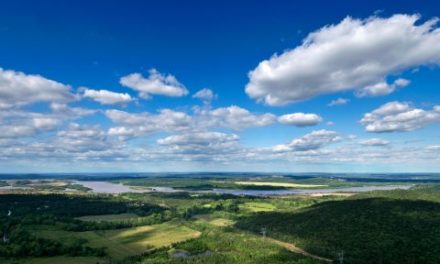 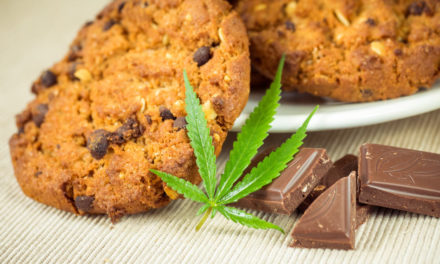 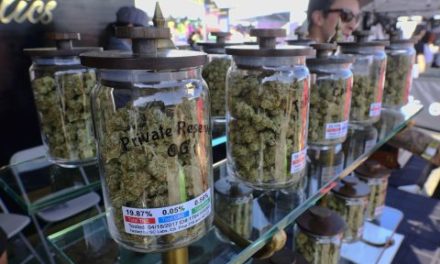 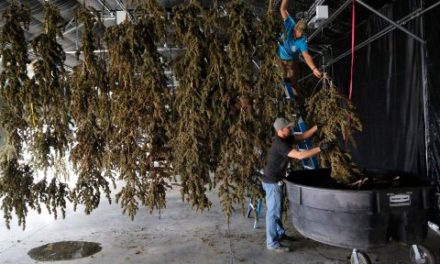