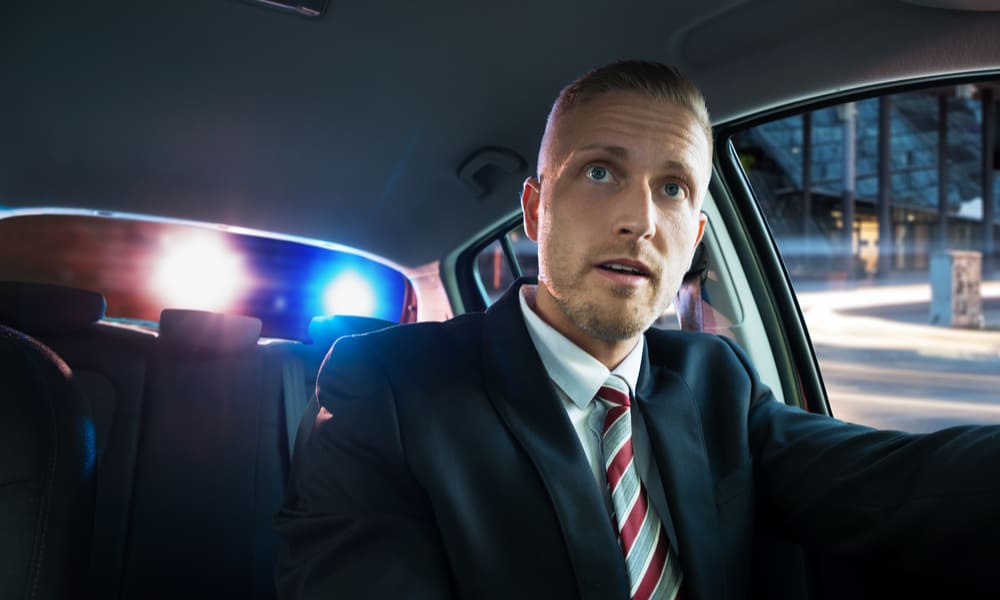 The District Attorney for Philadelphia announced at a legislative hearing on Monday that he will not prosecute cases of driving under the influence of cannabis. At a joint meeting of the Democratic Policy committees at the state Capitol in Harrisburg, Philadelphia District Attorney Larry Krasner said that his office would not prosecute cannabis DUIs “unless people show active — I repeat, active — psychoactive amounts of cannabis in their system that rise to a level which has generally scientifically been agreed upon as affecting driving.” Such an agreed upon standard does not currently exist.

“What that law currently says is that if there is any detectable amount of digested marijuana in your system, then you are DUI,” Krasner said. “So in other words, if I smoked a joint 30 days ago, it has absolutely no psychoactive effect whatsoever on anything I am doing, and I drive a car, then I am driving under the influence. This is absurd.”

“It has been the law in Pennsylvania forever. It is on a collision course with our medical marijuana, which is going to tell people medically it’s OK for you to take this for the various neuropathy or other forms of disease that you have, but somehow you can’t drive,” he said. “It’s absurd and it’s indicative of what we have gotten from the Pennsylvania District Attorneys Association.”

“Recreational marijuana is not safe or harmless,” Adams said. “Our opposition stems from science, research and data, as well as information from our addiction specialists.”

But Krasner, who characterized the District Attorneys Association as the group that “gave us an 800 percent increase in jail population,” said that it is “not really relying on science.”

“They’re relying on pseudoscience, which has been a well-funded industry to prosecute this, because people make money — including criminal defense attorneys — make money when it is prosecuted,” said Krasner.

Adams said that while the District Attorneys Association is against the legalization of cannabis, it does support legislation to decriminalize possession of small amounts of marijuana.

“Such legislation would help clear cases from the criminal docket and allow law enforcement officials to focus on other matters,” Adams said.

“We consider this a smart, commonsense approach.” 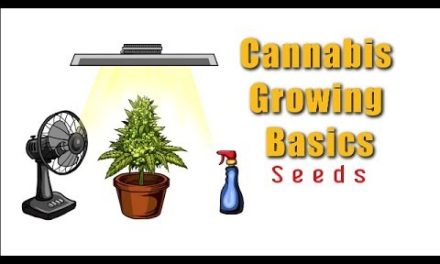 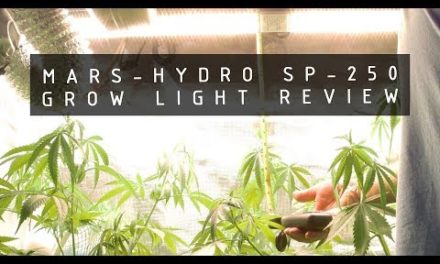 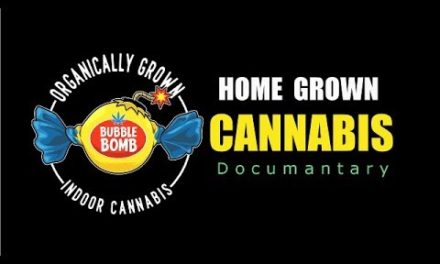 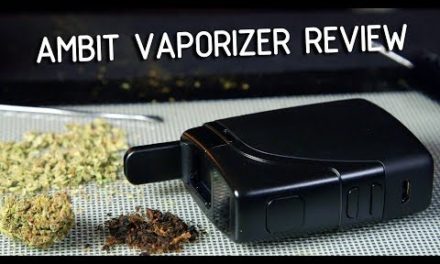