Did Ancient Vikings Bring Weed to Canada More Than a Thousand Years Ago? 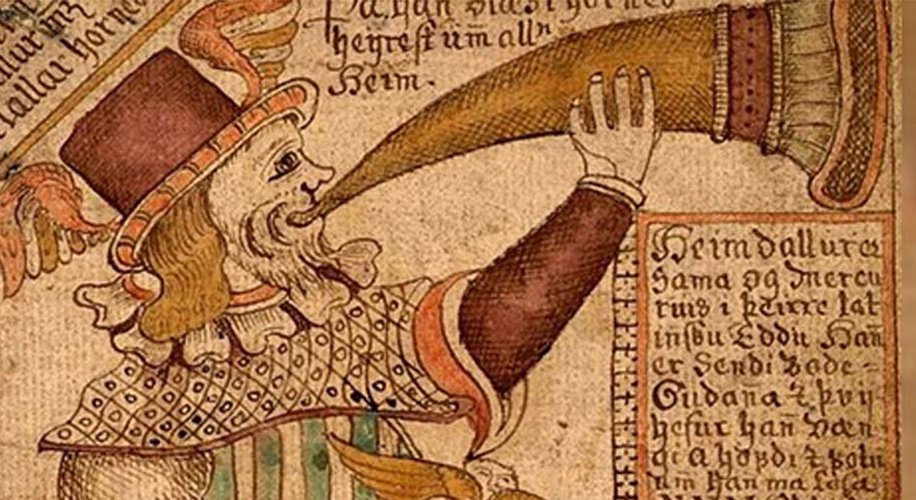 A new study proposes that Vikings may have been responsible for introducing weed to the West.

Canada made history last year by becoming the first and only G-7 nation to legalize adult-use cannabis, but the Great White North’s history with weed extends much further back than that. A new archaeological study suggests that cannabis pollen was discovered near a Viking settlement founded more than a thousand years ago.

The L’Anse aux Meadows site in Newfoundland was settled by Viking explorers in 1000 AD, but archaeologists believe they only occupied the site for a brief time period before moving on. The new study, published in the Proceedings of the National Academy of Sciences journal, posits that the Vikings actually remained in the area for another two or three hundred years.

Last summer, archaeologists dug up a peat bog located around 100 feet east of the Viking settlement. Deep within the bog, the researchers discovered a number of “ecofacts” — organic remains that may have been left in the bog by human settlers. These remains, which included two different kinds of beetles not native to Canada, were radiocarbon-dated to the 12th or 13th Century, hundreds of years after the Vikings initially settled in the area.

Archaeologists also discovered an assortment of pollen from plants that do not naturally grow in Canada, including walnuts — and cannabis. This surprising discovery may be the earliest incidence of cannabis being discovered in North America, leading researchers to speculate that the Vikings may have deliberately brought pot seeds with them from Europe and planted them at this settlement.

The study notes that “the results presented here pose more questions than answers,” Live Science reports. If the Vikings were indeed deliberately planting cannabis, were they growing hemp to use for rope and clothes? Or were they smoking or eating psychoactive cannabis for medical, spiritual, or recreational reasons? Unfortunately, the study provides no further clues as to exactly how or why the plant was used.

Paul Ledger, lead author and postdoctoral fellow at the Memorial University of Newfoundland, cautions that the study doesn’t prove the Vikings were responsible for bringing weed to the West. Ledger explained that the cannabis pollen may have blown into the bog from another nearby settlement, as it is easily carried on the wind. Other indigenous peoples living in Newfoundland may have also been responsible for planting this weed.

Although the research is far from conclusive, it may give a glimpse into how cannabis traveled from its origins in Asia to the first major country to fully legalize it. To answer more of these questions, Ledger and his team will be returning to the site next month for further research. 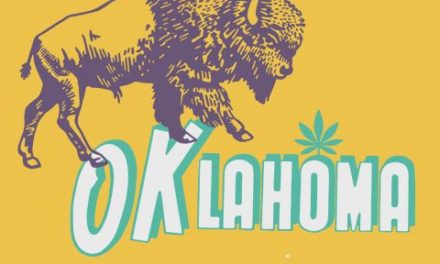 ‘Wild West’ Days in Oklahoma Get a Little Too Wild 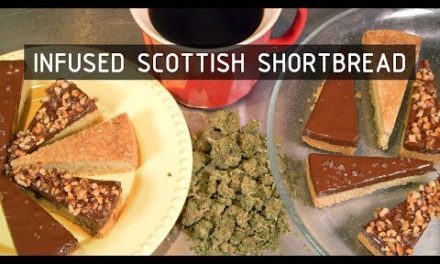 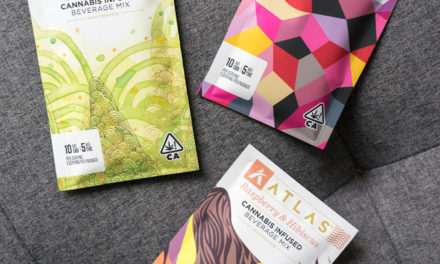 Now You Can Fight the Flu — With Cannabis!