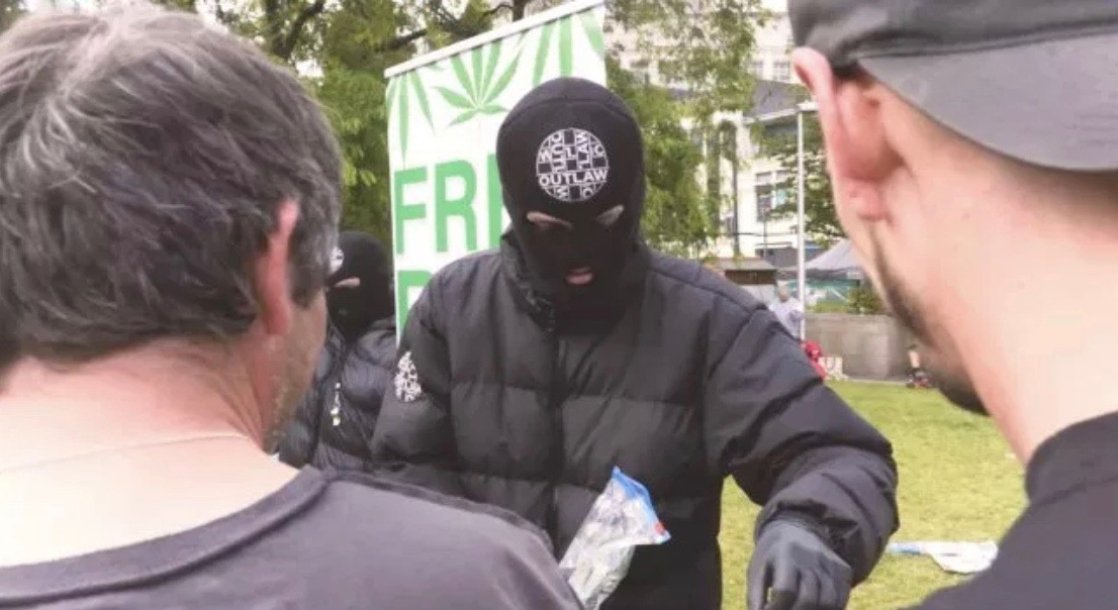 “This is literally just the start and it’s gone mad!” the masked advocate said. “Giving out £800 worth of weed is nothing.”

Sunday was a lucky day for any toker who happened to be visiting Manchester’s Piccadilly Gardens. In the middle of the public park, two masked men unrolled a sign offering “Free Bud ‘Souvenirs.’” Unsurprisingly, a crowd immediately began to gather around the sign, and the two men began dispensing tiny zip-lock bags of weed to anyone wishing to partake.

The giveaway was organized by an individual who called himself Outlaw. “There’s no harm or loss to anyone because a few guys are handing out weed,” he told the Daily Mail in an anonymous interview. “We question UK laws and legislation and like to test the authority. Until somebody can convince us that there’s a legitimate reason for cannabis to be illegal, we’ll keep doing what we’re doing and keep pushing the barrier, regardless of the law.”

Outlaw noted that the video footage of the giveaway shows that “the people of Manchester were absolutely [loving] it, not so much the police of Manchester!” Indeed, one of the two men was stopped by local cops on his way out of park. Outlaw told the Mail that “you can’t arrest a character with a made up name and no face,” however. “Outlaw’s lawyers are right on top of the game.”

“This is literally just the start and it’s gone mad!” the masked man continued. “Giving out £800 worth of weed is nothing.” British cannabis activists have staged public weed tea parties and smoke-outs to bring attention to the necessity of cannabis reform before, but it turns out that this particular stunt may be nothing more than a promo effort for a new band. “We’ve got a few pop-ups soon and the album is out in August,” Outlaw said to the Mail.

Regardless of whether the pot giveaway was just a promotional gimmick, many Ministers of Parliament (MPs) still believe that legalization will eventually come to the UK. After a recent trip to observe how Canada is progressing with its adult-use laws, Labour MP David Lammy, Conservative MP Jonathan Djangoly, and Liberal Democrat MP Sir Norman Lamb are now convinced that legal weed will come to Britain within the next five to 15 years.

“I want the market legalized, regulated, and taken away from crime gangs.” Lammy said upon his return from Toronto, according to the Voice Online. “For young people not to be criminalized by use and properly educated. I want to see the strength of the stuff reduced, labelled and properly organized in this country.”

“I think we have got a lot to learn before the legalization of recreational cannabis, which I think will happen at some point,” Djanogly said to BBC’s Newsbeat. “I think we’re on a 10 to 15 year cycle which would mirror what has happened in Canada.”

Lammy and Lamb were even more optimistic, telling reporters that they believed it would only take five years for the UK government to finally put an end to cannabis prohibition. 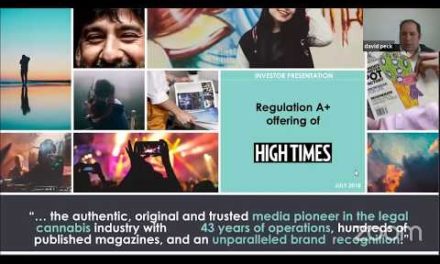 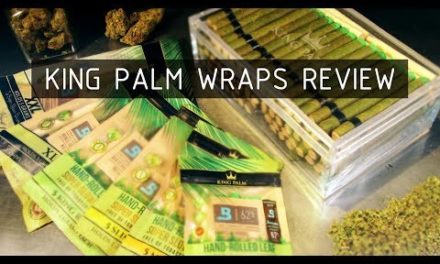 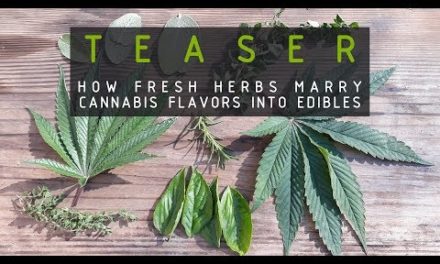 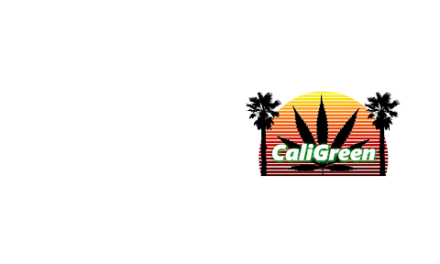