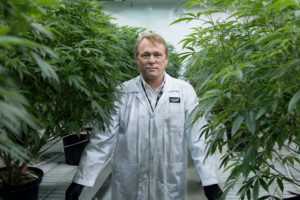 Cannabis giant Canopy Growth’s international revenue shot up to 8.2 million Canadian dollars ($6.1 million) in the nine months ended Dec. 31, a nearly sixfold increase over the same period the previous year before, according to the company’s third quarter fiscal 2019 results.

Sales of medical cannabis overseas – especially in Europe – are a big part of the value proposition for many publicly traded Canadian marijuana companies, whose valuations have soared in recent years based mostly on high expectations in international markets.

Canopy recently closed a CA$5 billion investment from Constellation Brands and plans to put the capital toward intellectual property development or acquisition and “replicating its Canadian platform for success” across international markets.

“These objectives will be achieved through international acquisitions as well as continued internal investments across the globe,” the company reported in a regulatory filing.

Canopy has secured agreements to export cannabis to seven countries, plus some jurisdictions in the Caribbean and established subsidiaries in 15 countries.

In the nine months to Dec. 31, 2018, medical cannabis sold overseas fetched a 46% higher price than medical marijuana sold in Canada, according to the earnings report.

Canopy’s average sales price per gram of medical cannabis in international markets was CA$13.49; average price in Canada was CA$9.18 per gram.

Adult-use cannabis was just CA$6.96 per gram on average in the country for the same period.

Analysts expect export opportunities to be prevalent until countries legalizing medical cannabis are able to establish their own domestic cultivation facilities.

Canopy Growth’s shares trade on the New York Stock Exchange under the ticker symbol CGC and on the TSX as WEED. 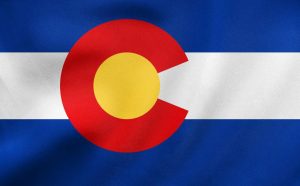 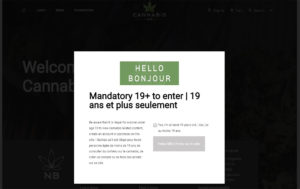 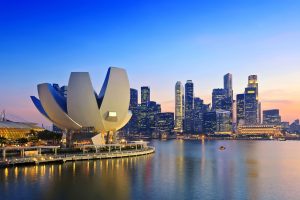 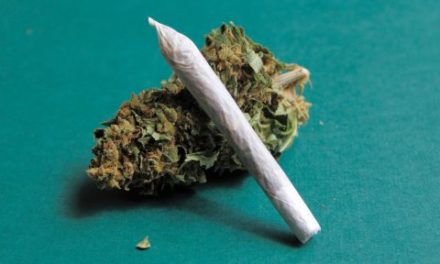