When the word dropped that the federal government was interested in knowing our conclusions on CBD, it seems to have spurred a wave of action. 140 people are signed up to testify at tomorrow’s public hearing in Silver Spring, Maryland, where agency representatives will consider testimony on the use and utilization of the drug.

Topics that may be covered include potency levels, potential drug interactions, and delivery method for CBD products. The agency selected speakers among respondents to its open call for comment. Attendees of the upcoming meeting will hear the opinions of individuals from the business community as well as medical professional, academics, agriculturists, and consumer advocates.

Perhaps, given the expansion of the CBD industry as of late, it should come as no surprise that there are a lot of people who want to weigh in on the future of products made with the cannabinoid in the United States. Confusion has reigned ever since CBD was effectively legalized by the U.S. Farm Bill, which okayed production of the hemp from which the cannabinoid is derived.

Even so, many states continue to arrest people for CBD sales and possession. Several high profile cases of arrest have gotten media coverage recently, including a small town Louisiana shop owner and a great-grandmother who made the mistake of visiting Disney World with a bottle of oil in her purse. In New York, the Health Department has cautioned restaurants known to be selling edible products that have been infused with the cannabinoid.

Current estimates for the CBD industry’s growth are quite massive — one firm says sales could soar to $22 billion within the US by 2022.

There are currently 17 states that have laws that explicitly allow some usages of CBD. But at the moment, many of those involved in recommending, consuming, and distributing the product face some potential repercussions from state and/or federal agencies, while the substance’s exact authorization from the FDA remains in doubt.

So the question that the public has asked to weigh in on — the fine points of how CBD should be bought and sold in the country — is not inconsequential.

The agency has warned companies that CBD is not currently legal to add to food, drinks, or supplements. This spring, the FDA sent out warning shots to three companies in violation of current CBD guidelines; New Jersey’s Advanced Spine and Pain LLC, Washington’s Nutra Pure LLC, and Florida’s PotNetwork Holdings Inc. The warnings were based on unsubstantiated health claims that the brands had been making. It was far from the first time the agency had made such a move, but perhaps the most well-known incident since federal hemp legalization.

The agency’s commissioner Scott Gottlieb put together a working group this spring to examine the issue, including potential for liver damage.

One potential approach is that of the Consumer Healthcare Products Association, which has presented to the FDA that CBD regulations run similar to the dosage guidelines used for Vitamin C.

But should the issue prove to be beyond the arbitrating capacities of agency officials, there is a Plan B — they can simply punt the issue back to Congress to be hashed out there. 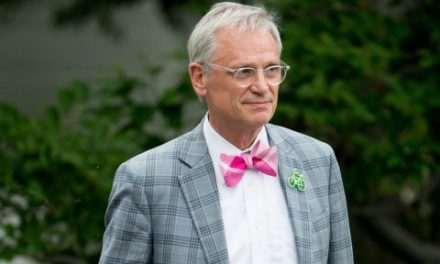 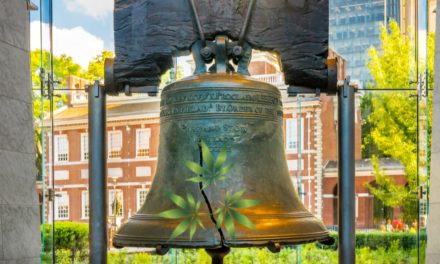 $2.5 Million Worth of Marijuana Seized at Philadelphia Port 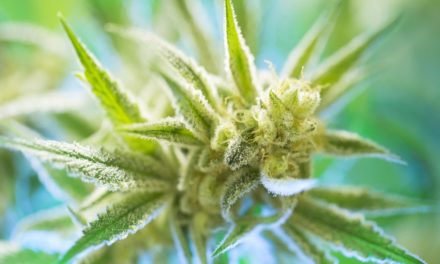 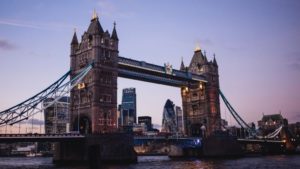