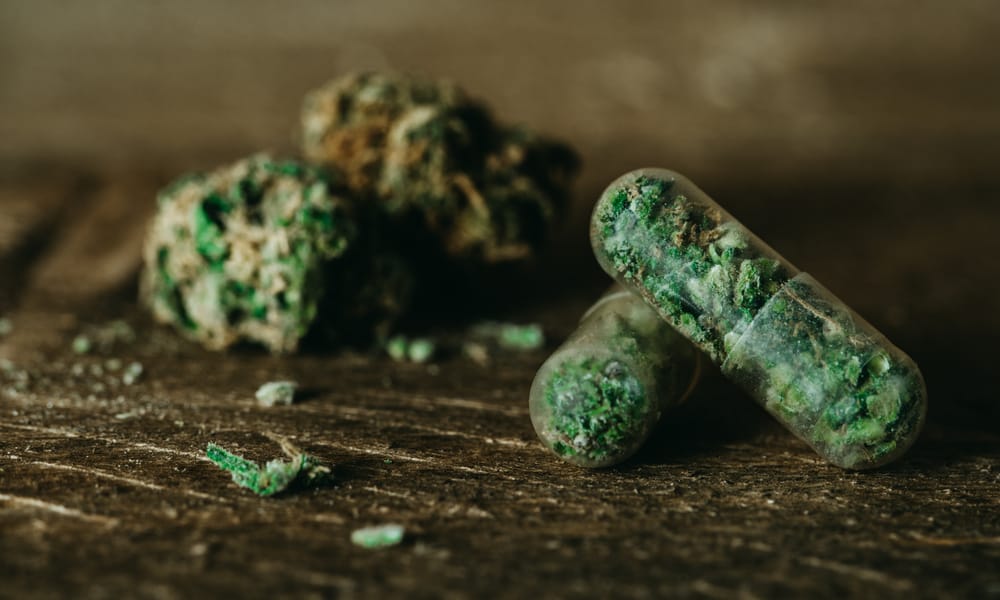 House Bill 136 is Kentucky’s best chance at legalizing medical marijuana. And after gathering momentum throughout 2019, it will be one of the first bills on the legislative agenda in 2020. State Representative Jason Nemes, the bill’s primary co-sponsor, is confident he has the support of enough of his colleagues in the Legislature to move the legalization measure forward with a full vote. Kentucky is one of just 17 U.S. states that do not authorize any medical use of marijuana.

Yet public support for marijuana policy reform is at an all-time high among Kentucky voters, with over 80 percent in favor of a legal medical cannabis program and a majority in favor of recreational legalization. Rep. Nemes and HB 136 co-sponsor Rep. Diane St. Onge say their proposal would provide relief to more than 60,000 Kentuckians living with severe medical conditions.

Legislators Will Vote on Medical Marijuana Bill in Early 2020

Republican state Reps. Nemes and St. Onge’s proposal to legalize medical marijuana in Kentucky isn’t going to make it out of committee this year. But that doesn’t mean the bill is dead. To the contrary, HB 136 tallied important legislative victories in 2019. In March, Kentucky’s House Judiciary Committee, which has historically stymied marijuana reform bills, voted 16-1 to advance HB 136.

After clearing that key hurdle, Kentucky lawmakers began to pay closer attention to the proposal. Now, Rep. Nemes, who filed HB 136 for the first 2020 legislative session on Friday, says he has already received commitments from more than 60 House Representatives to vote in favor. 60 votes would secure the majority needed to pass HB 136. If the bill passes in the House, it would move on to the upper chamber and, if successful there, would then head to the desk of Gov. Matt Bevin.

Gov. Bevin has signaled that he would support a medical marijuana legalization bill, but only if the proposal was not primarily geared to generate revenue for the state. “You raise any money, you’re raising it off the back of sick people,” Bevin said after the Judiciary Committee vote.

Instead, proponents of medical marijuana legalization hope it can help address the state’s deepening opioid crisis and serve patients whose conditions aren’t responding to conventional treatments. But Gov. Bevin’s comments have pulled the rug out from under the tax revenue-generating argument commonly deployed to convince policymakers to adopt legalization measures.

Instead, the most persuasive arguments in favor of legalizing medical marijuana in Kentucky have come from patients themselves. March’s 16-1 House Judiciary Committee vote came after a two-hour long hearing which included testimony from patients longing for access to legal cannabis. And in September, the Foundation for a Healthy Kentucky held a statewide public forum where patients and medical specialists debated the issue of legalization.

No doubt, skepticism about the medical value of cannabis and the efficacy of legal cannabis programs is strong in Kentucky. But Rep. St. Onge feels that “we are not serving the Commonwealth and her citizens well by ignoring this large population of people who cannot find any comfort.” Nevertheless, St. Onge and Nemes have also described their legalization proposal as one of the strictest in the nation. Their bill would only authorize capsules, pills and topicals, while banning home cultivation.

HB 136 would also approve medical cannabis treatments only for patients suffering from “debilitating illnesses and excruciating pain.” States that have attempted to impose similar restrictions on their medical cannabis programs have faced legal challenges, and many have ended up expanding qualifying conditions and loosening restrictions to keep programs afloat.

Despite these criticisms, and perhaps because of them, Kentucky’s House of Representatives appears ready to approve HB 136 early next year, putting Kentucky patients with severe conditions that much closer to legal medical cannabis. 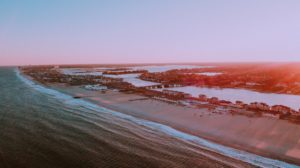 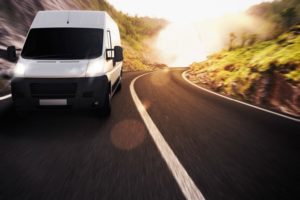 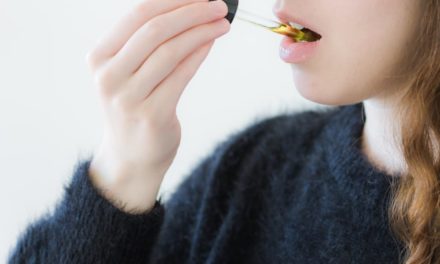