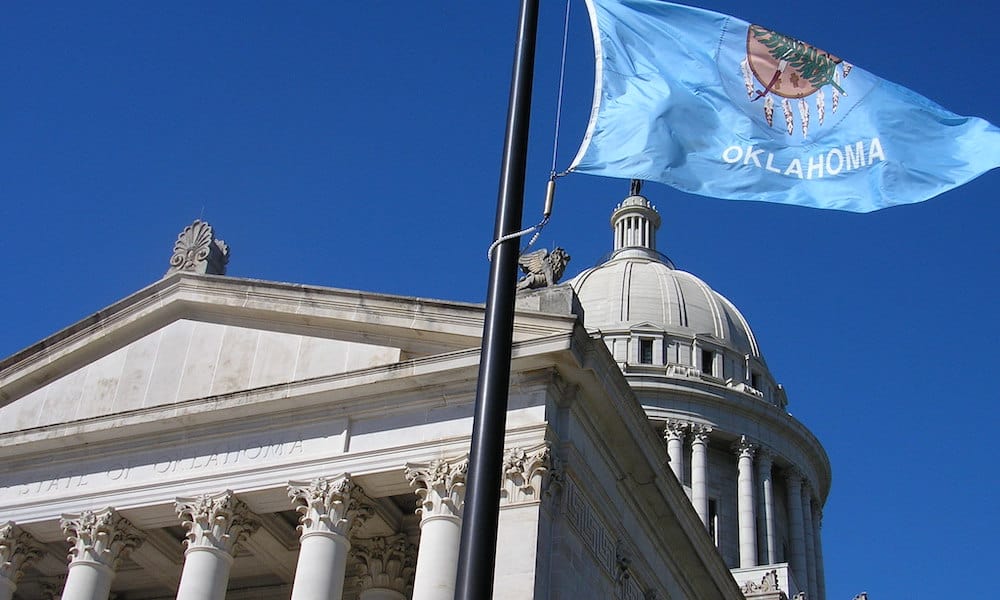 Nearly 500 inmates were set to be released from prison in Oklahoma on Monday. The move by state officials comes in response to a push to reduce mass incarceration in Oklahoma that was put into motion by voters in 2016.

On Friday, the Oklahoma Pardon and Parole Board voted to recommend that the sentences for 527 state inmates be commuted by Republican Gov. Kevin Stitt. Of those, 426 were scheduled to be released from custody on Monday after being processed and receiving Stitt’s signature.

“They’ve got a lot of paperwork to do,” Stitt said of the secretary of state’s office. “I’ve got to sign 450 of these this afternoon.”

Steven Bickley, the executive director of the Pardon and Parole Board, noted the significance of the move in a press release on Friday.

“This is a historical day for criminal justice reform in Oklahoma, as we send the largest single day commutation of sentences in our nation’s history to the governor’s desk,” said Bickley. “With this vote, we are fulfilling the will of Oklahomans. However, from day one, the goal of this project has been more than just the release of low level, non-violent offenders, but the successful reentry of these individuals back into society.”

The commutations come amid an effort to reduce the incarceration rate in Oklahoma that was put into place by the state’s voters in 2016. With the passage of State Question 780 and 781, certain simple drug possession charges and nonviolent property crimes less than $1,000 were reclassified from felonies to misdemeanors. The ballot propositions also mandated that savings realized from reducing incarceration be used to fund drug treatment and rehabilitation services.

“It has been a moving experience to see our state and community partners help connect our inmates with the resources they need for a successful reentry and I thank Governor Stitt, DOC Director Scott Crow, and the many local nonprofits, churches, and job creators that stepped up to ensure these inmates have every opportunity for success,” Bickley added.

With a bipartisan vote in January, lawmakers made the criminal justice reforms approved by voters apply retroactively and authorized the prison board to schedule dockets for the mass commutation of sentences. On Friday, the first day the law went into effect, 814 prisoners applied to have their sentences considered for commutation.

Stitt, who campaigned for office promising to reduce the state’s prison population, applauded the work of the Pardon and Parole Board.

“This event is another mark on our historic timeline as we move the needle in criminal justice reform, and my administration remains committed to working with Oklahomans to pursue bold change that will offer our fellow citizens a second chance while also keeping our communities and streets safe,” he said.

Ryan Kiesel, the executive director of the American Civil Liberties Union of Oklahoma, said that the reforms signal a change in the state that was sparked at the ballot box.

“From the 30,000-foot view, the criminal justice landscape is light-years ahead of where it was three or four years ago,” Kiesel said. “It would have been impossible before State Question 780 passed in Oklahoma; that signaled to lawmakers there was an appetite for reform.”

Oklahoma has an incarceration rate that is 10 times higher than Canada’s. At any given time, more than one out of 100 adults in the state are behind bars. 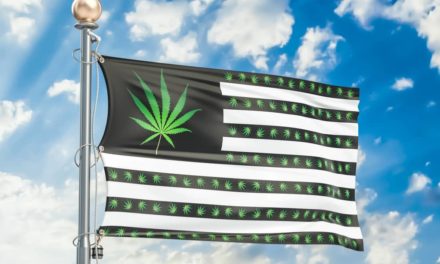