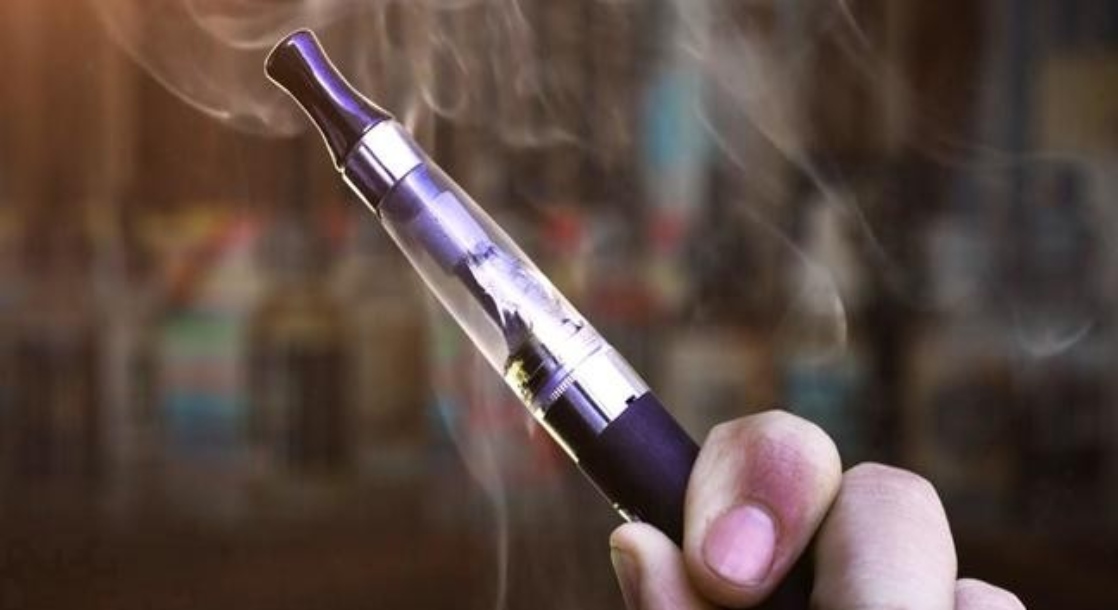 Since Gov. Charlie Baker banned all cannabis and tobacco vapes, Massachusetts residents have been heading to Maine and New Hampshire to stock up on vaping products.

Massachusetts’ contentious decision to ban all cannabis vape products has proved to be good news for medical marijuana retailers in nearby Maine, who are appreciating a sudden uptick in vape sales.

In late September, Massachusetts Governor Charlie Baker declared a four-month ban on all cannabis and nicotine products in an attempt to control the recent outbreak of the vaping-associated pulmonary illness (VAPI). Critics of the ban argued that it actually poses a greater risk to public health by driving customers to purchase potentially dangerous black market vapes rather than industry-regulated legal products. Indeed, many health authorities now believe black-market cannabis vapes may be responsible for this mysterious illness.

But even if this ban turns out to be bad news for Bay State residents, legal vape sellers in neighboring states are seeing a benefit. Medical marijuana dispensaries in Maine are reporting an upsurge in customers who have driven over the Massachusetts border to score some legal weed vapes.

“Some are stocking up and buying multiple products,” said Patricia Rosi, CEO of Wellness Connection of Maine, to Marijuana Business Daily. “They come, they have some lunch — a lobster roll — buy some vape products and head back down.”

The Wellness Connection’s four retail locations have all reported an increase in vape sales since September, but the Portland store — which is the closest to Massachusetts — has seen the biggest boost in sales. And not only are weed vapes available in Maine, they’re also cheaper than in Massachusetts. Cross-state buyers are reportedly stocking up on these cheaper products, outbuying local customers.

In some states, vape sales began to decline as concerns over VAPI increased, but Rosi reports that her stores’ sales have remained steady. “There’s more substitution going to pre-roll than with edibles, but it’s not the magnitude I would have expected,” said Rosi to MJ Biz Daily. “People that prefer vaping would probably migrate more toward smoking than edibles. That would not be a natural switch because it takes a half-hour to 45 minutes to make it happen.”

Joel Pepin, owner of JAR Cannabis Co., said that vape sales at his two Maine medical marijuana shops plunged by 17 percent after the first vaping-related death was announced. But after the Massachusetts ban in September, Pepin said his vape sales went up by 6 percent.

New Hampshire tobacco shops are also seeing a boost in sales of nicotine vapes following the ban. Convenience stores in Seabrook, near the Massachusetts border, have been struggling to keep Juul and other popular vaping products in stock since the ban was enacted.

Leo Vercollone, owner of several New Hampshire convenience stores, said that he’s seen sales of nicotine vapes triple since September. “I think there are a lot of tobacco smokers that don’t want to go back to smoking cigarettes, which his 100 percent understandable,” Vercollone told MJ Biz Daily. “It’s a real shame for people who can’t drive to New Hampshire or Maine.” 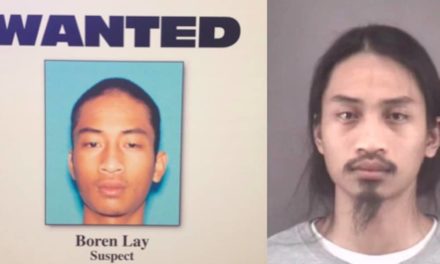 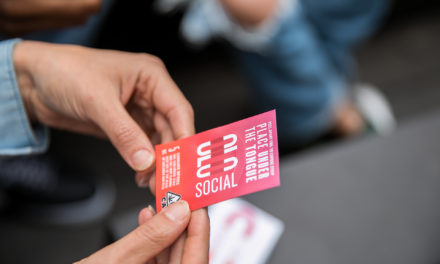 Cannabis in Ancient China, Part 1: Ma, plant of the Tao 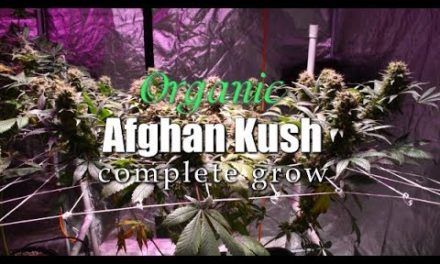